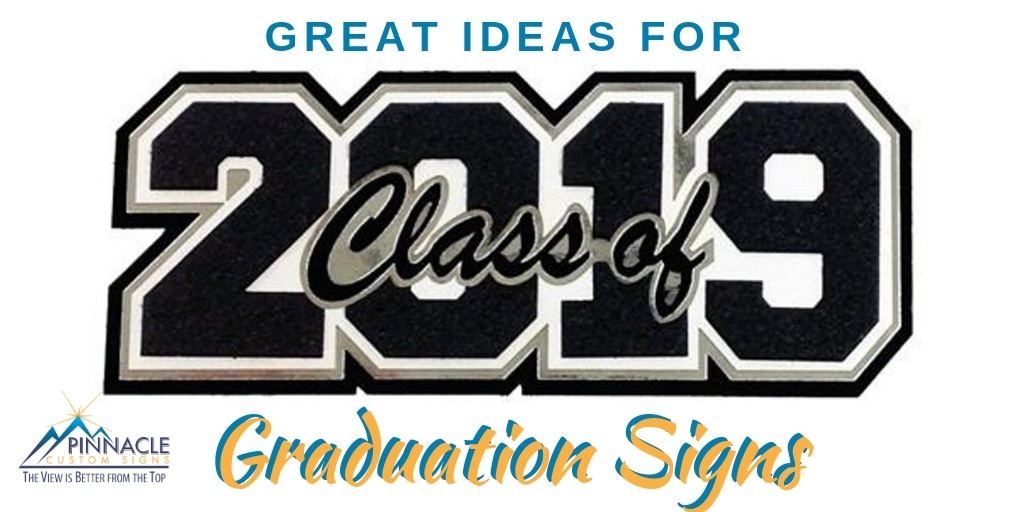 If you’ve ever driven through a residential area or neighborhood in late April and May, you’ve probably seen dozens of signs marketing the culmination of education for high school and college students. Graduation signs and banners are a very noticeable way to announce how proud you are of your student’s accomplishment. They are great as … Read more 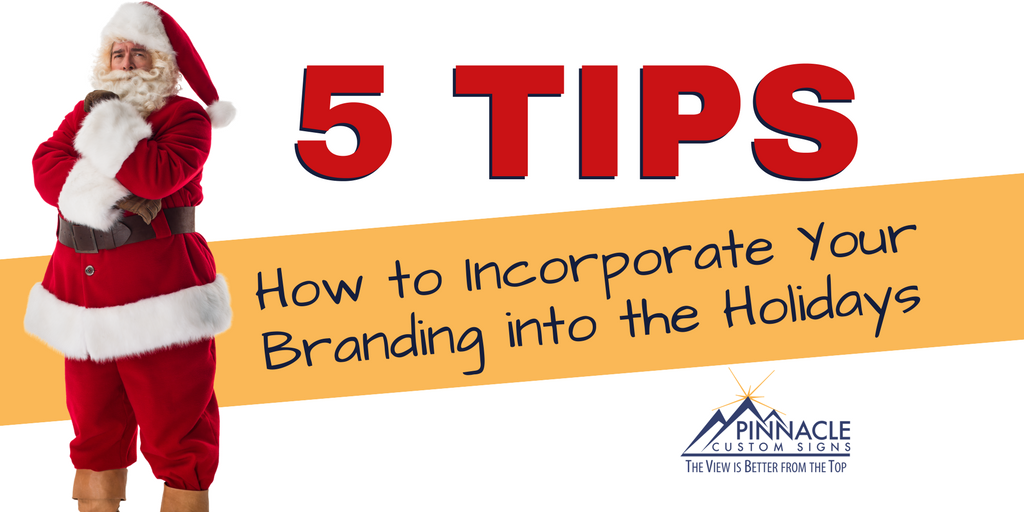 Vinyl banners are bright, versatile and cost effective and can help you in acquiring customers for your business. Here are just a few reasons you should consider adding banners to your marketing mix this year. Cost Effective Banners can be ordered individually or in large quantity.  In fact, the more you order the better chance … Read more

If there is one thing we take as seriously around the office as signs, its football season.   If you ever stop by the office you are bound to see evidence of this in wall graphics around the office.  Most of our colleagues are very aware of our affection for yelling “Roll Tide” on any given weekend.  However, when it comes to helping you get ready for football season we don’t discriminate.  From our local Buford Wolves, Lanier Longhorns, and Mill Creek Hawks powerhouse high school programs to supporters of the Atlanta Falcons and every college team in between we have helped tailgate parties and booster clubs make their mark over the years.

So want to take your next tailgate or football party to the next level?  Here are 5 Sign and Graphic Ideas to show your school spirit.

Read moreGearing up for Game Day – Banners, Graphics and Signs

In the past, we have been lucky enough to have done several jobs for Stanley and Sons Construction Company.  Last Spring, we were contacted by their Vice President, Tom Gooby, to help him bid on a job he had at a local mall, Sugarloaf Mills.

Sugarloaf Mills had been undergoing a major renovation, and part of the project was to update one of the main entrances. This project included removing several structures and updating the sign faces that had been at the mall since its opening in 2000. We were excited about making the mall’s appearance fresh with original signage that would draw in new customers just in time for the holidays.

Pinnacle is keeping abreast of all the current recommendations and following all protocols as outlined by our community leaders. At this time, we have no plans to shut our offices down due to the Corona virus situation. If there is any way we can help you and your business, please let us know.
+