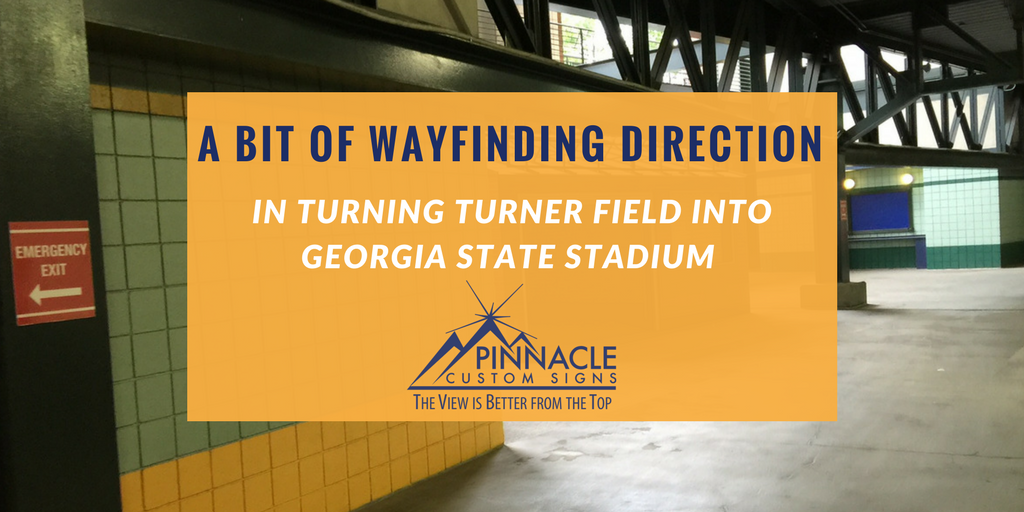 As the Atlanta Braves made final plans to move to SunTrust Park, the legacy of Turner Field – which also played host to the 1996 Summer Olympic Games – was about to undergo its third rebirth or rebranding into a new football stadium for Georgia State. Construction and design for Georgia State’s new facility – … Read more